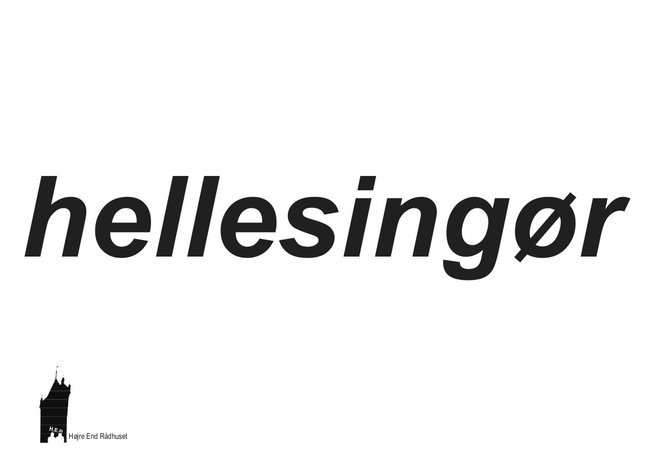 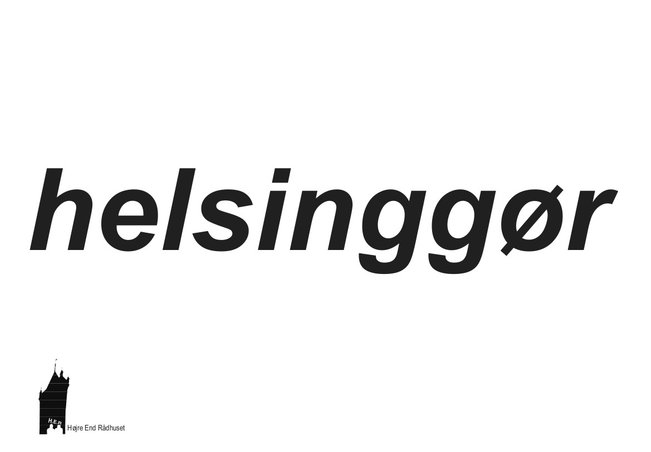 The project H.E.R. (Højre end Rådhuset or Higher than the Town Hall in English) was a collaboration with writer Gritt Uldall Jessen and an intervention in the Helsingør Festival in 2008.

Helsingør Festival is a live art street festival that unfolds in the month of August every year. For the 2008 edition we proposed an intervention that would see the circus artists and street performers adapt their shows and pieces in private homes. We filmed these interventions and showed them on the central square in Helsingor the same night.

Another event was the attempt to make a tower of people (as an acrobatic exercise) that was higher than the town hall with the citizens of Helsingor.

Finally we produced posters with misspellings of the town name that was put up aroun the city.

The artist and writer Kristina Ask wrote a great journal of the project that can be downloaded here. Unfortunately only in Danish...